Several seasons ago, there was a duo on the Voice by the name of Midas Whale. Legend has it, one member of the duo asked the other if he wanted to form a band, and he replied “Might as well”, and thus the name was born. From then on, in the office, each decision we made because we “might as well” was referred to as a Midas Whale.

Over time, I’ve come to the realization that though he may originally appear cute and harmless, the Midas Whale is a dangerous predator. It’s so easy to follow the Midas Whale that the best alternative may be left by the wayside.

Before following the Midas Whale, ask yourself:

Have you followed a Midas Whale? How did you feel about your decision?

2 comments on “The Midas Whale” 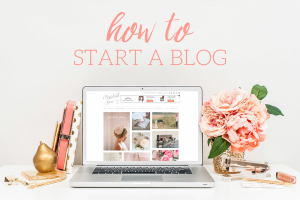